Step one on the small YT! hijacking experiment

As I am not a person with high willpower, the first thing to get done was to uninstall YT! app from my phone.

Expecting a non-trivial task as my phone runs Android and this app came preinstalled, I first went to the Play store and pressed “uninstall”; it went unexpectedly smoothly. However, YT! icon remained in the same place; the app is useless but still there: 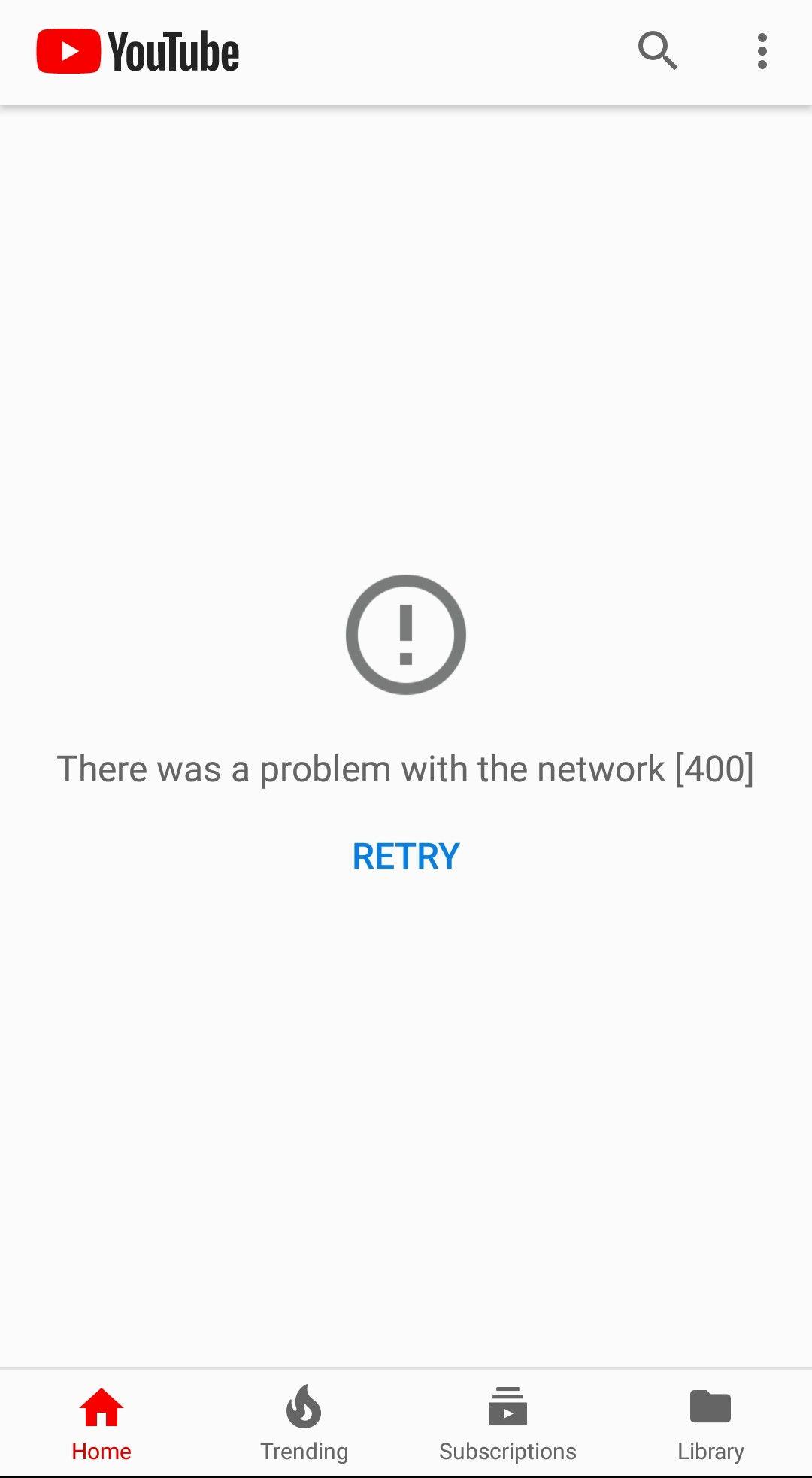 Being suboptimal yet a “good enough” solution, it was considered done after removing the icon from the main screen.

What I first experienced was an unexpected and subtle feeling of relief. It was supposed to be a struggle, but I was there, feeling at ease. Being subscribed to several YT channels that publish content regularly, I believe I had endured mild but constant anxiety — a form of FOMO, maybe? — that triggers my compulsive behaviour of checking this app quite often — since I don't have any notifications enabled, I “have to” check it manually.

Equally noteworthy is how I unconsciously kept opening this app (even though the icon is not in its usual place). I had seen the image shared above not one but many times since yesterday.

It seems time flows at a slower pace this weekend.

P.S. This is a follow-up post of this one.