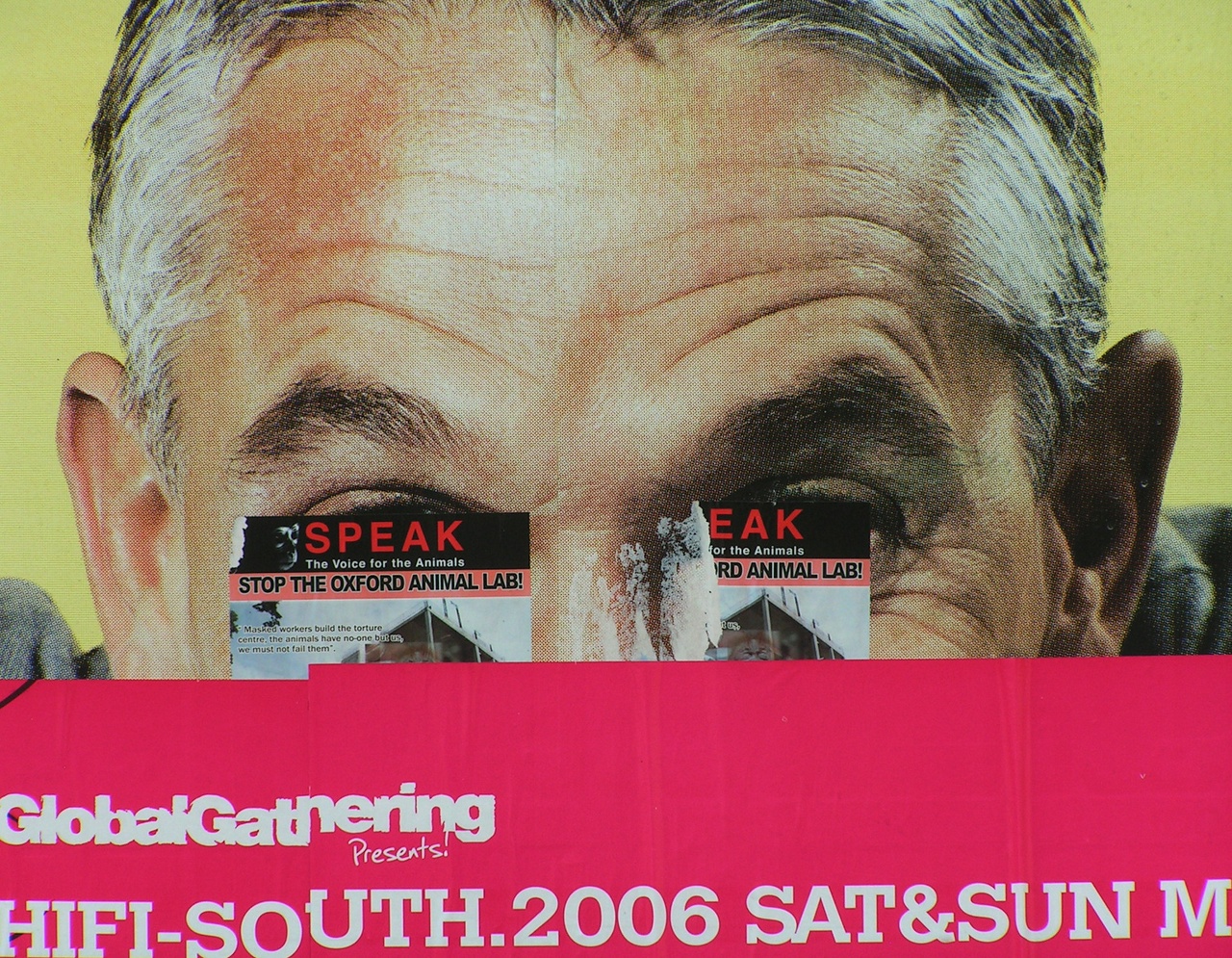 The second SPEAK protest against the building of Oxford University’s animal testing lab that I documented was on 28th January 2006.

A much smaller gathering of people assembled in Cornmarket Street to highlight their feelings that funding given to Oxford University by Vodaphone could help to fund the animal lab. 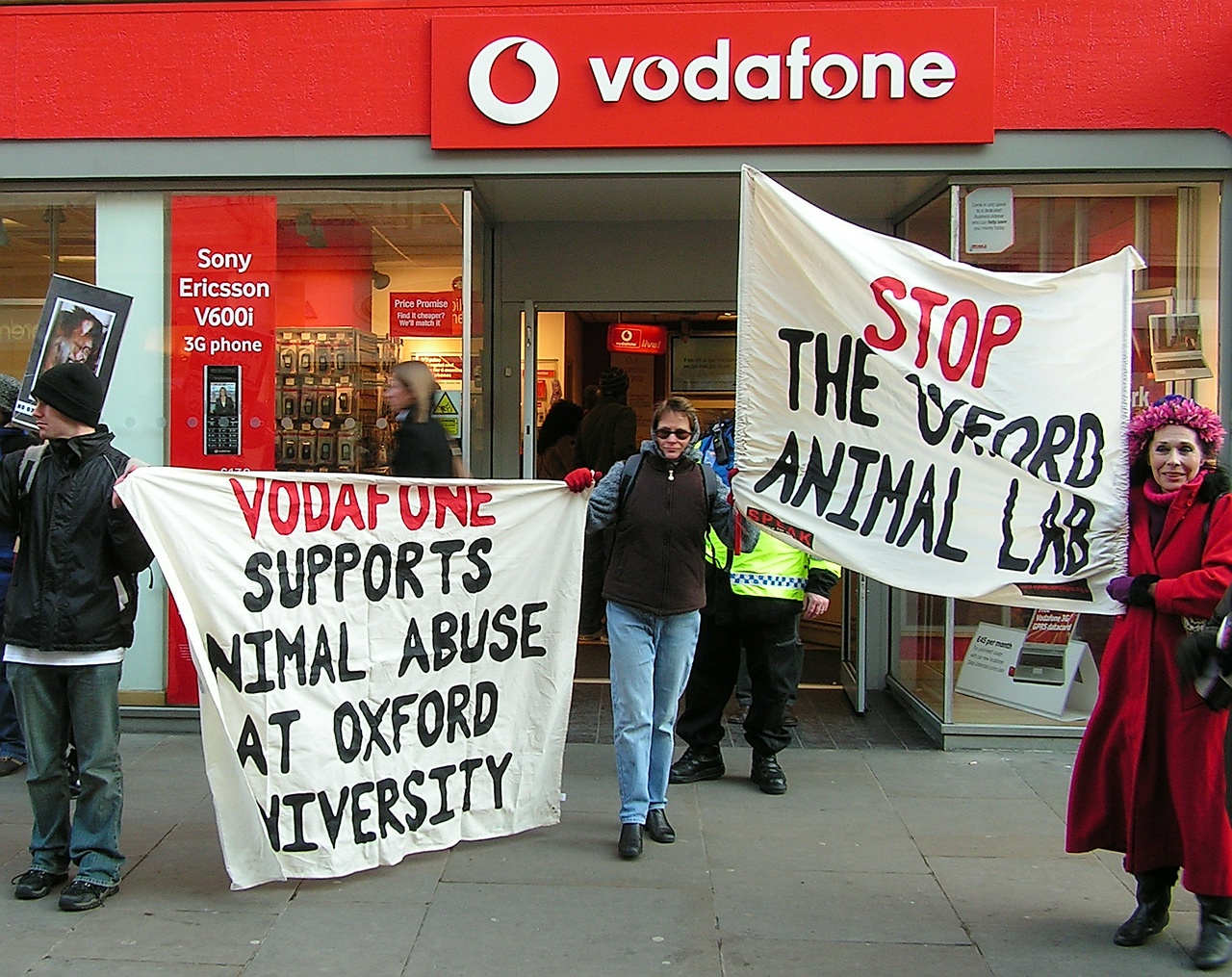 SPEAK had other events planned across the city that day, but despite the relatvely small numbers of protesters this time, the police presence remained strong and they filmed and photographed everything that happened at close proximity. 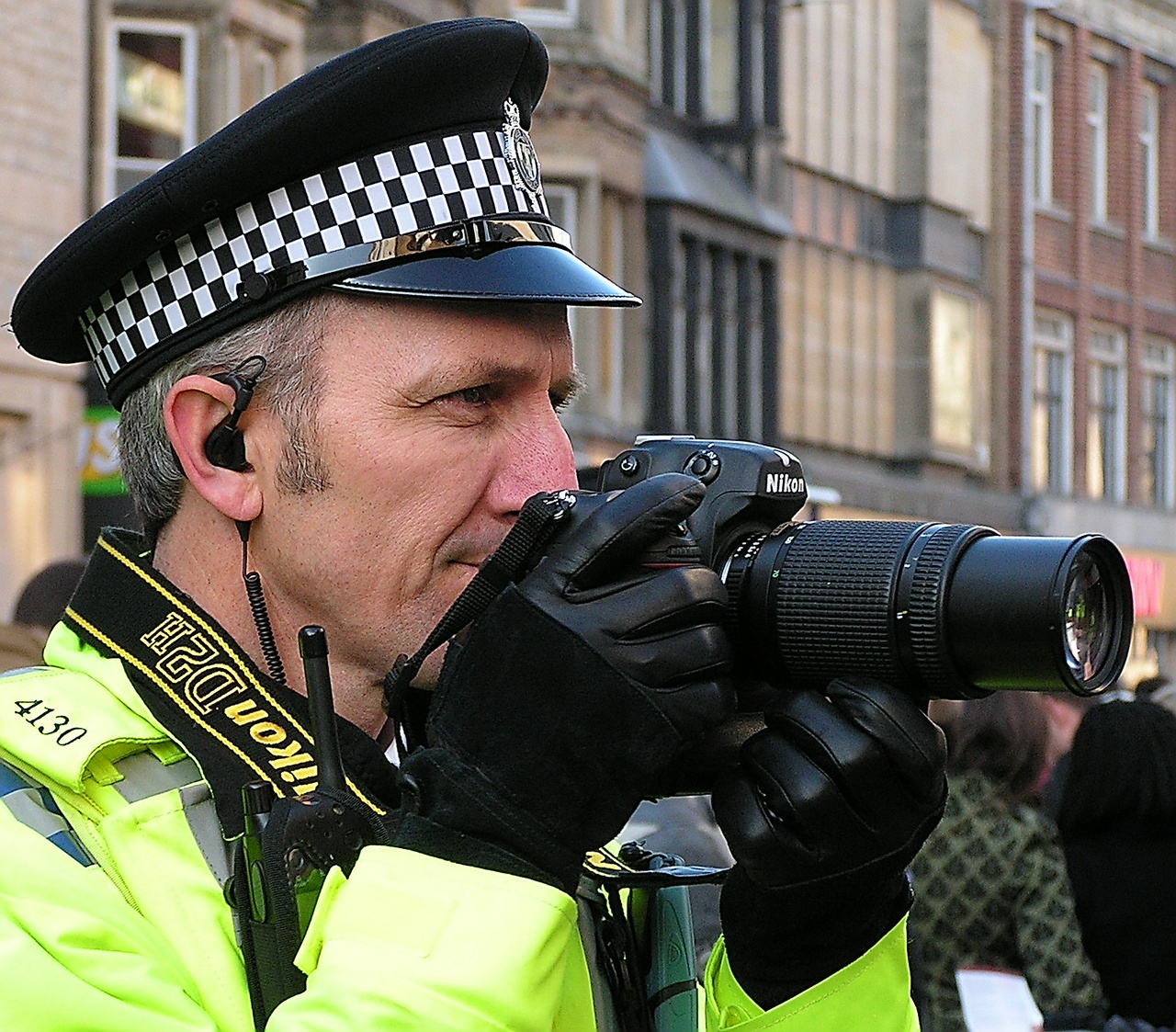 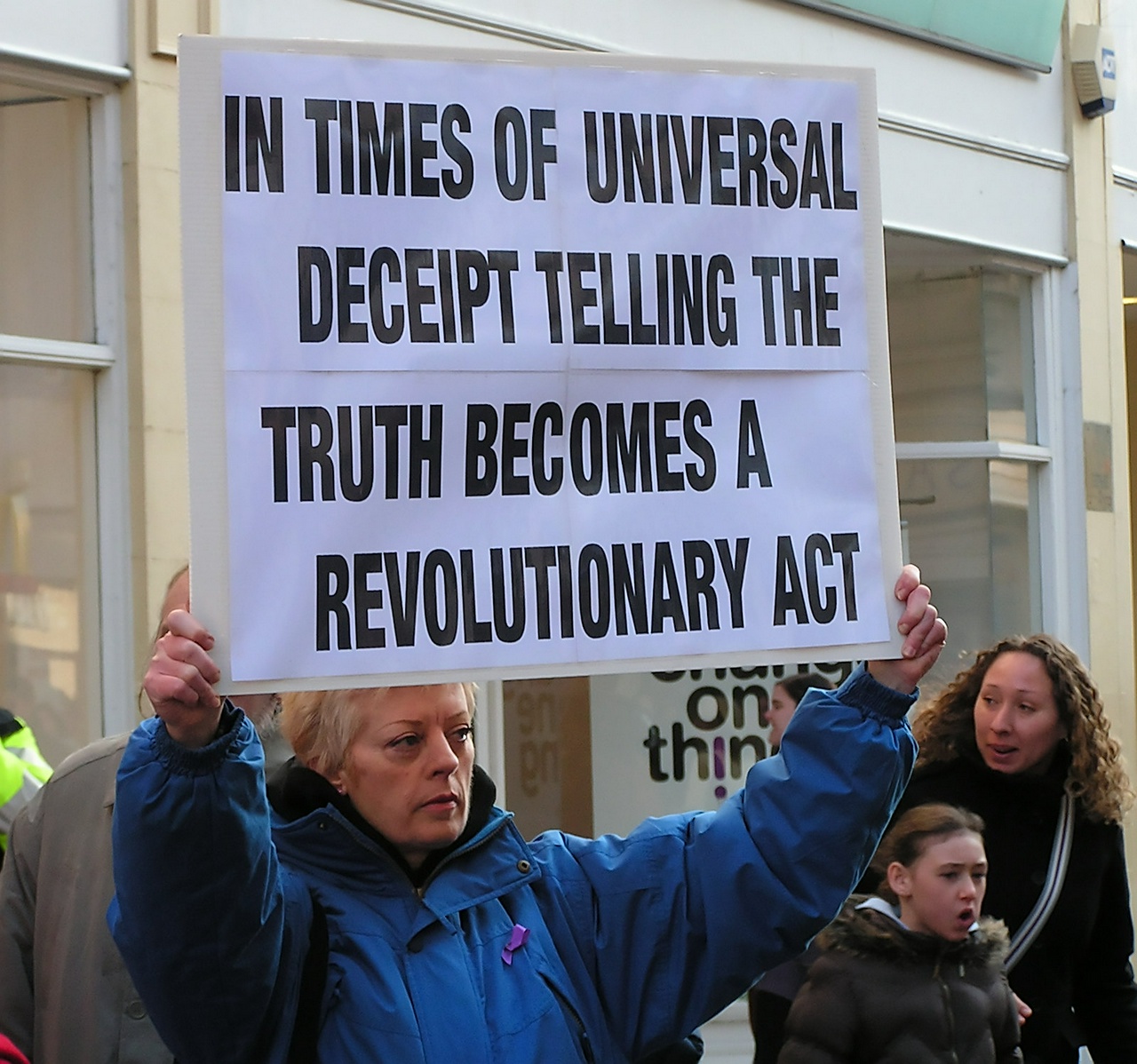 Ultimately the event passed off peacefully other than some shouting and arguing with passers by. 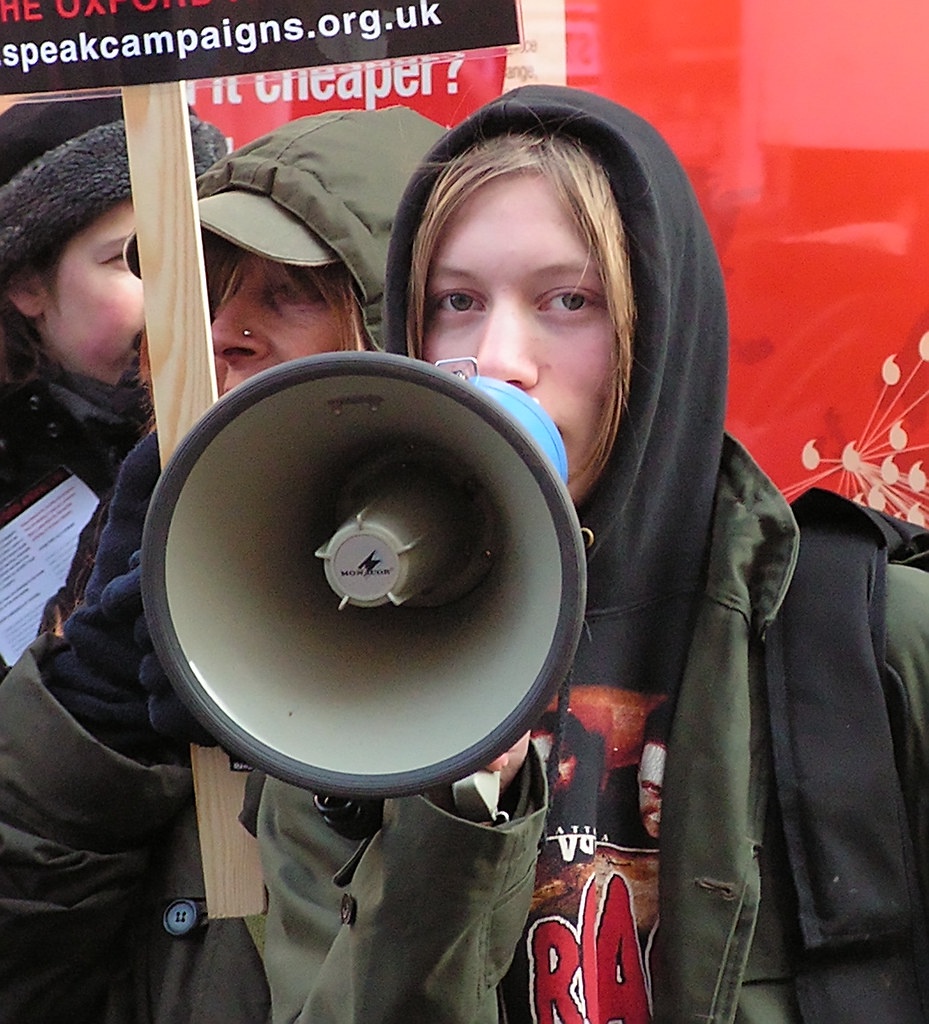 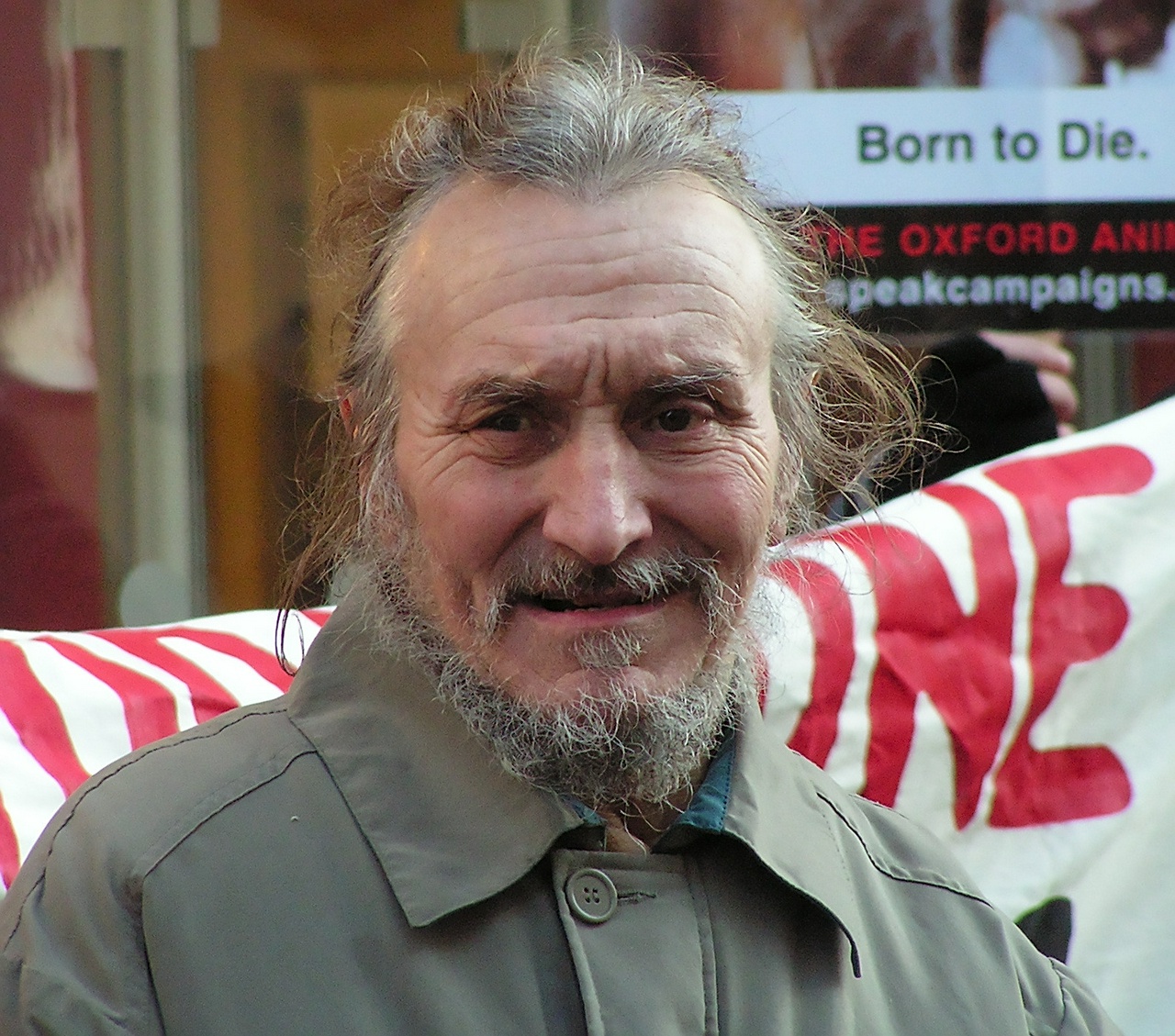 In February the stakes in SPEAK‘s campaign against the building of the new Oxford Animal Lab were raised. On the same day as the Vodaphone demonstration, 16 year old Laurie Pycroft had been shopping in Oxford when he witnessed another SPEAK protest and decided to stage one of his own in support of the lab with a couple of friends. They made some impromptu banners and began chanting, “Build the lab!” 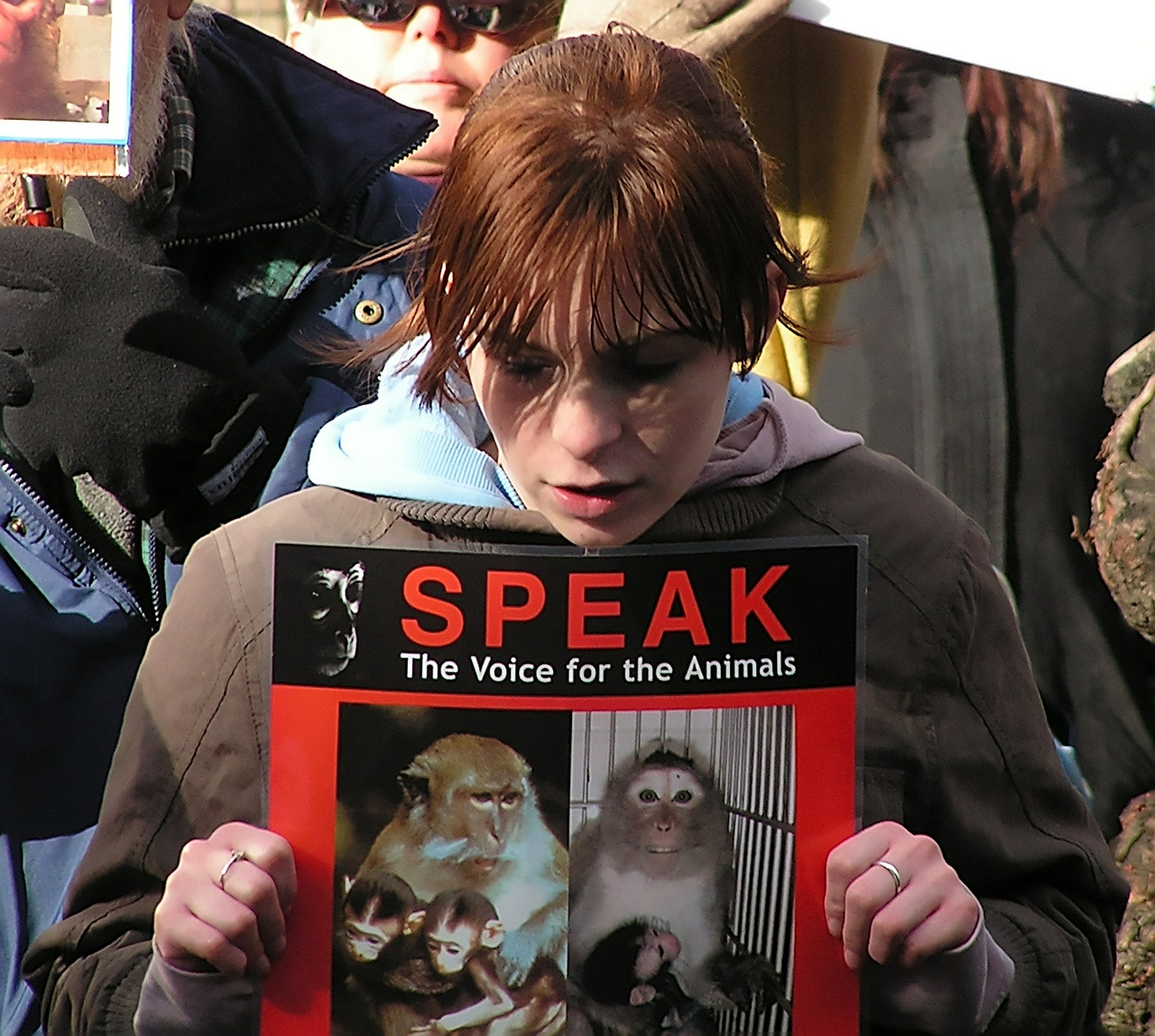 Nothing much came of his stand that day, but he decided to go home and write about his experience on his blog. His account was seen by hundreds of people and he decided to make website called Pro-Test in support of animal testing, soon he was getting 300 hits an hour and within weeks a movement had been formed and Pro-Test were planning to march in opposition to SPEAK in Oxford city centre. 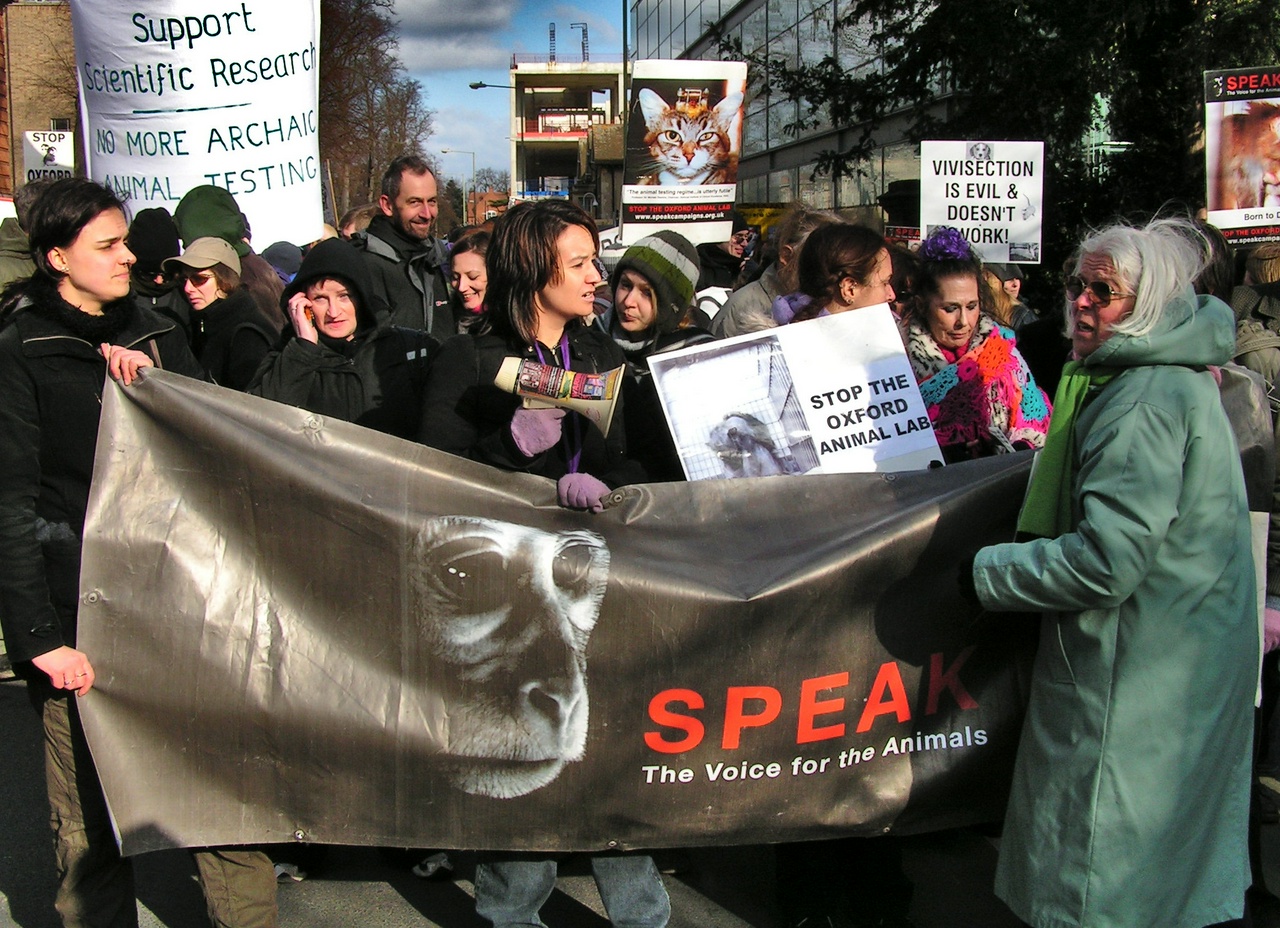 Despite tensions running high, on the day there were no arrests and no violence. The police presence was high as ever and the press reported that Pro-Test outnumbered SPEAK considerably. Both sides however claimed the moral victory. 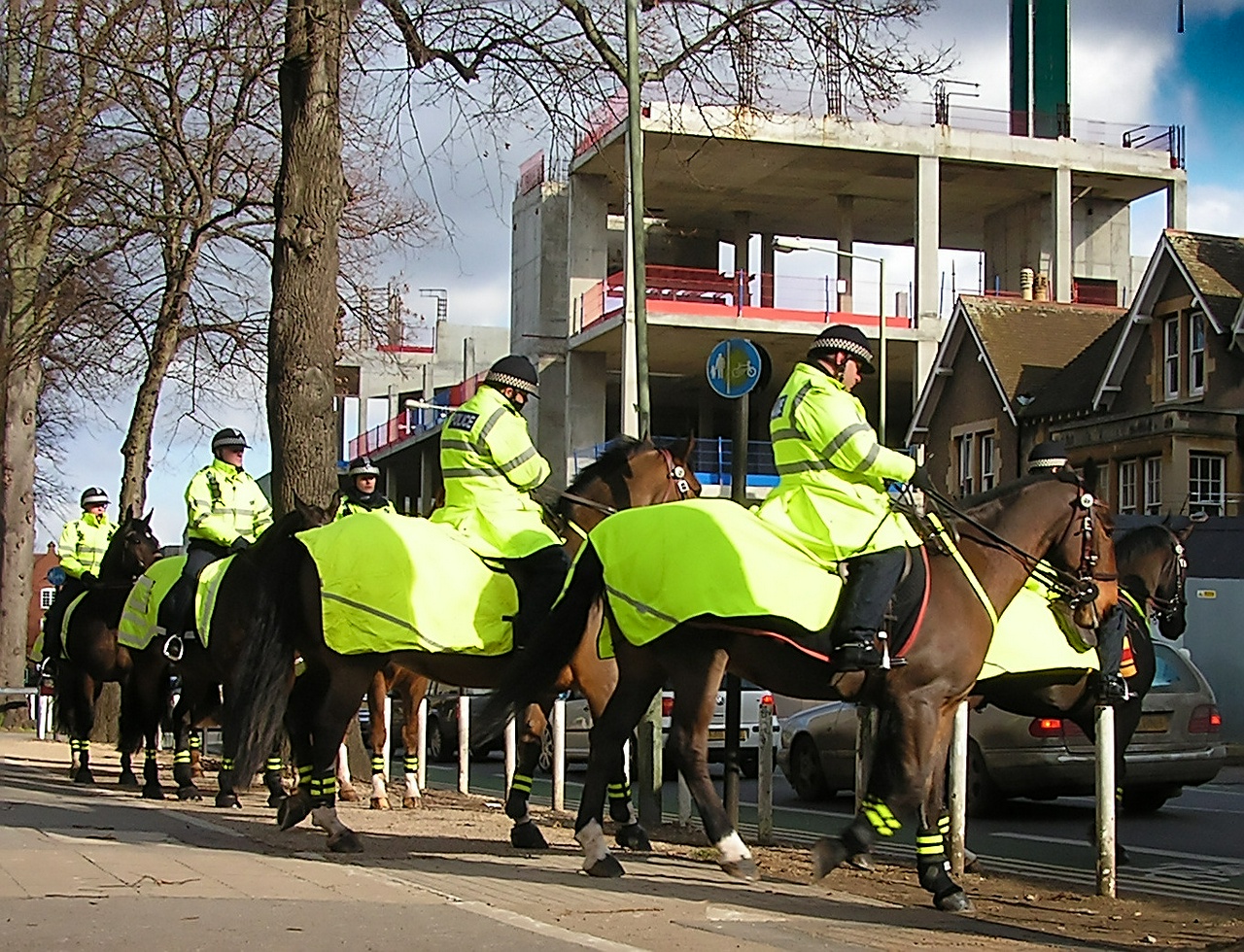 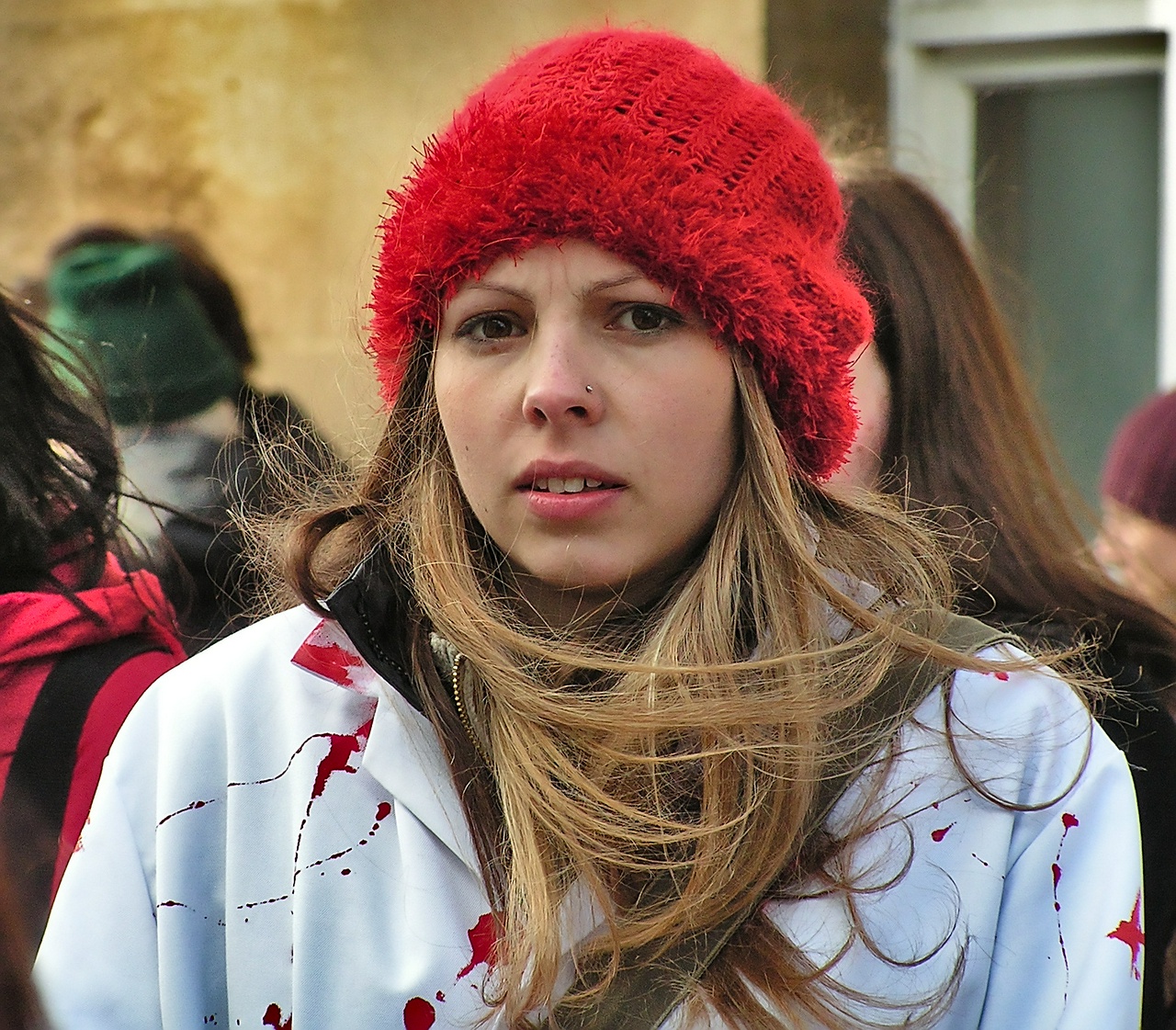 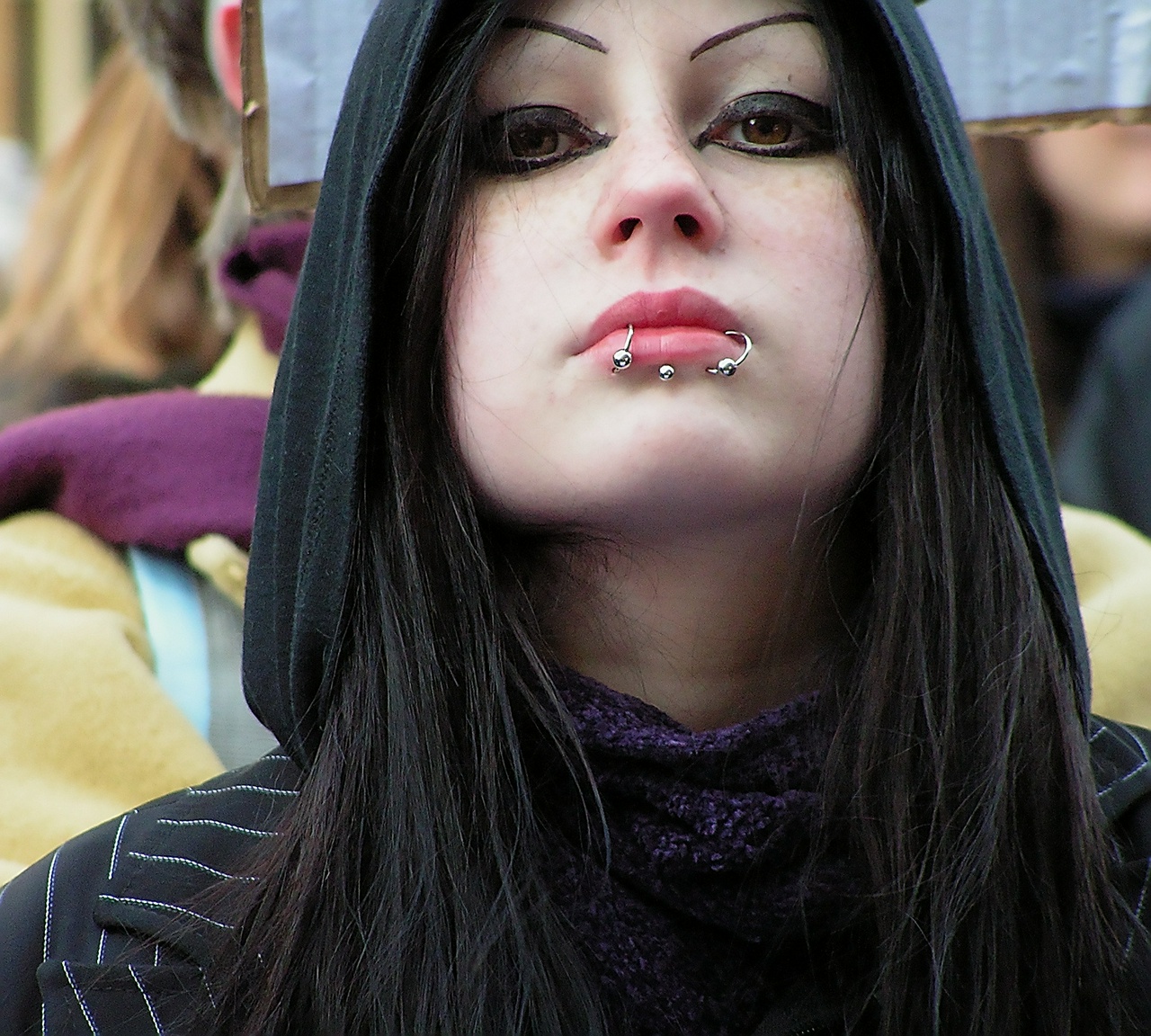 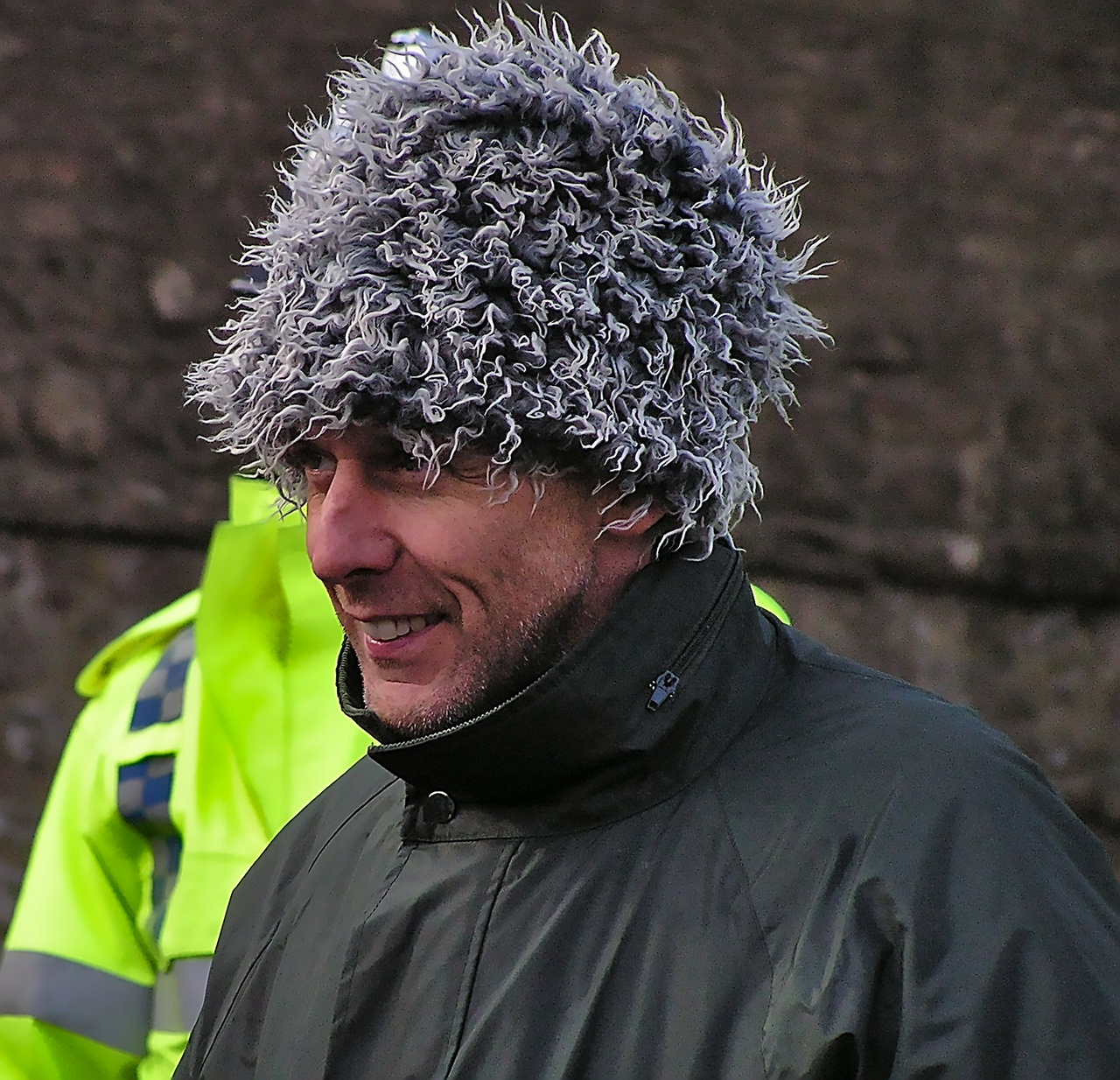 As noted in his trial where he claimed he was constantly watched, filmed and followed by police, the intense scrutiny of SPEAK figurehead Mel Broughton was blatent and the police trailed and filmed him sometimes just inches from his face. 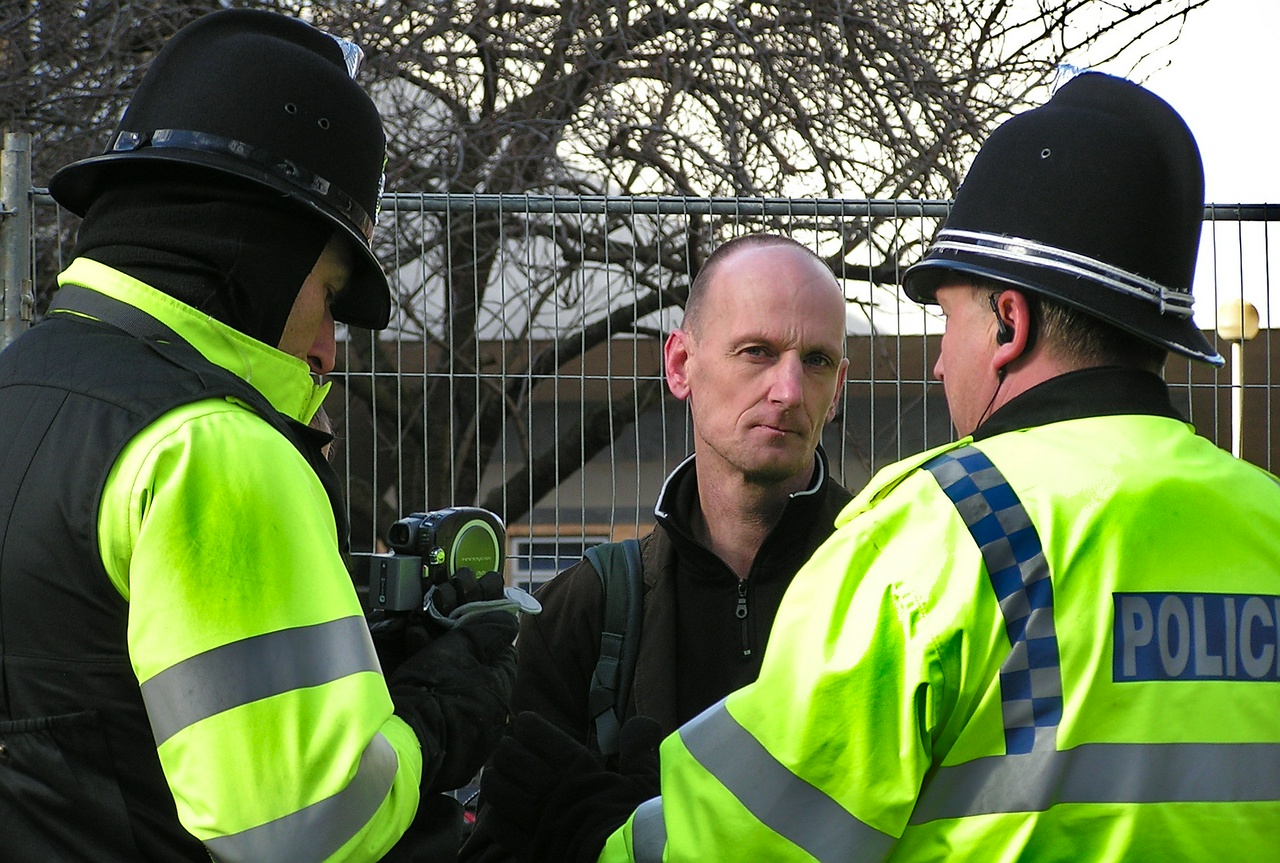 It wasn’t until October 2006 I documented my next SPEAK protest in Oxford. It was well attended and peaceful. 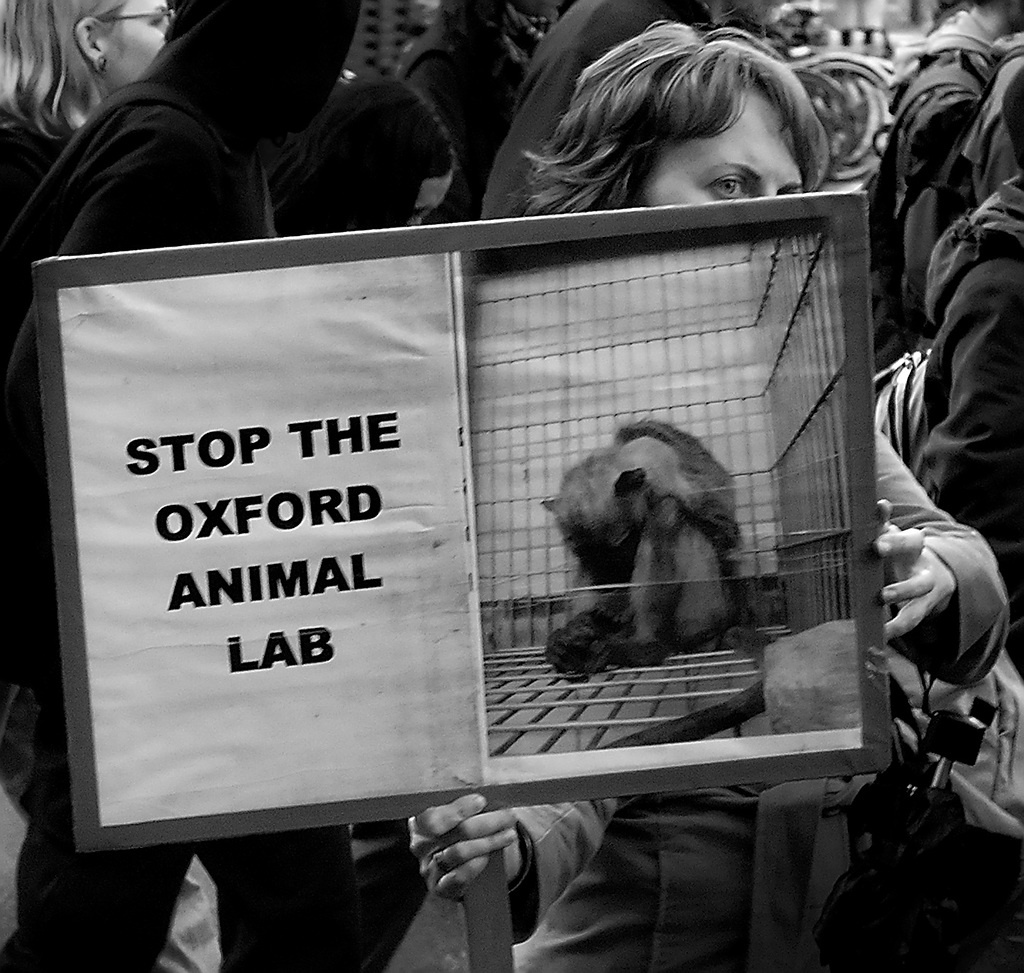 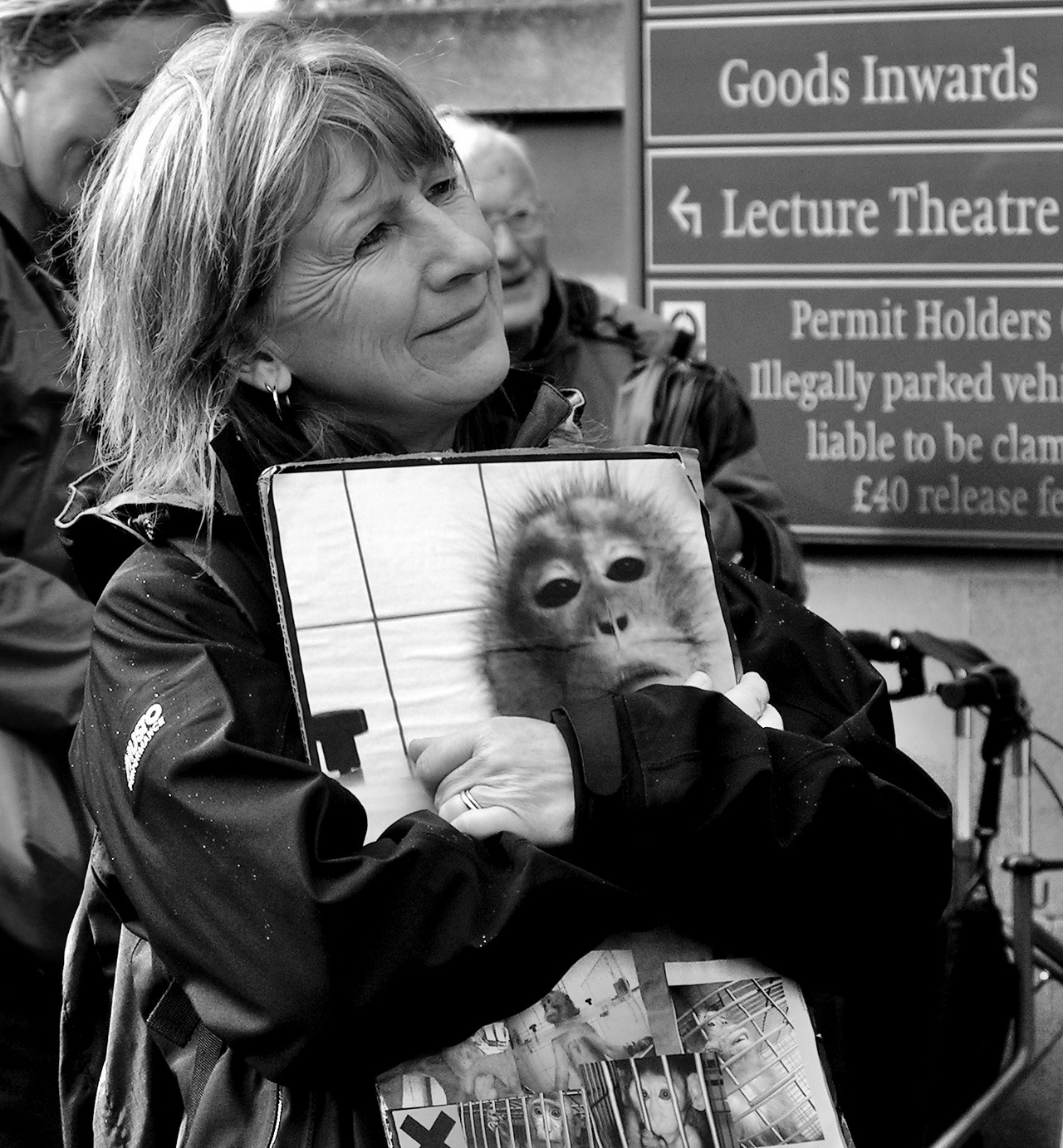 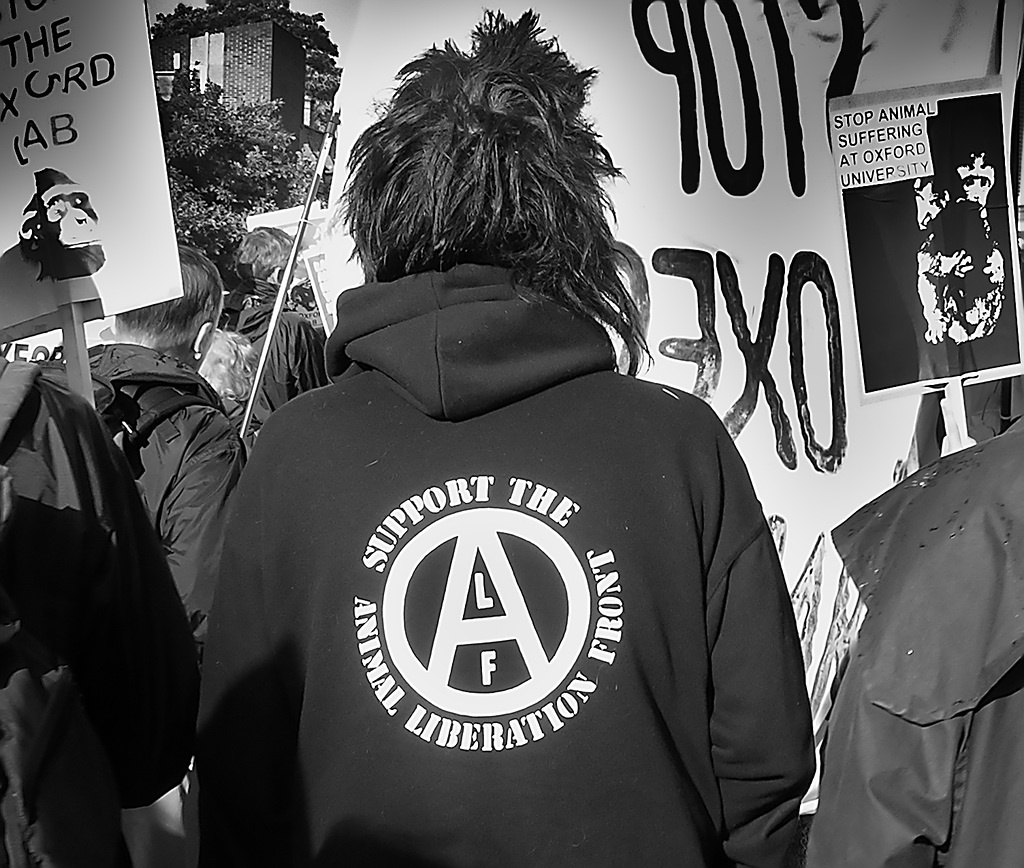 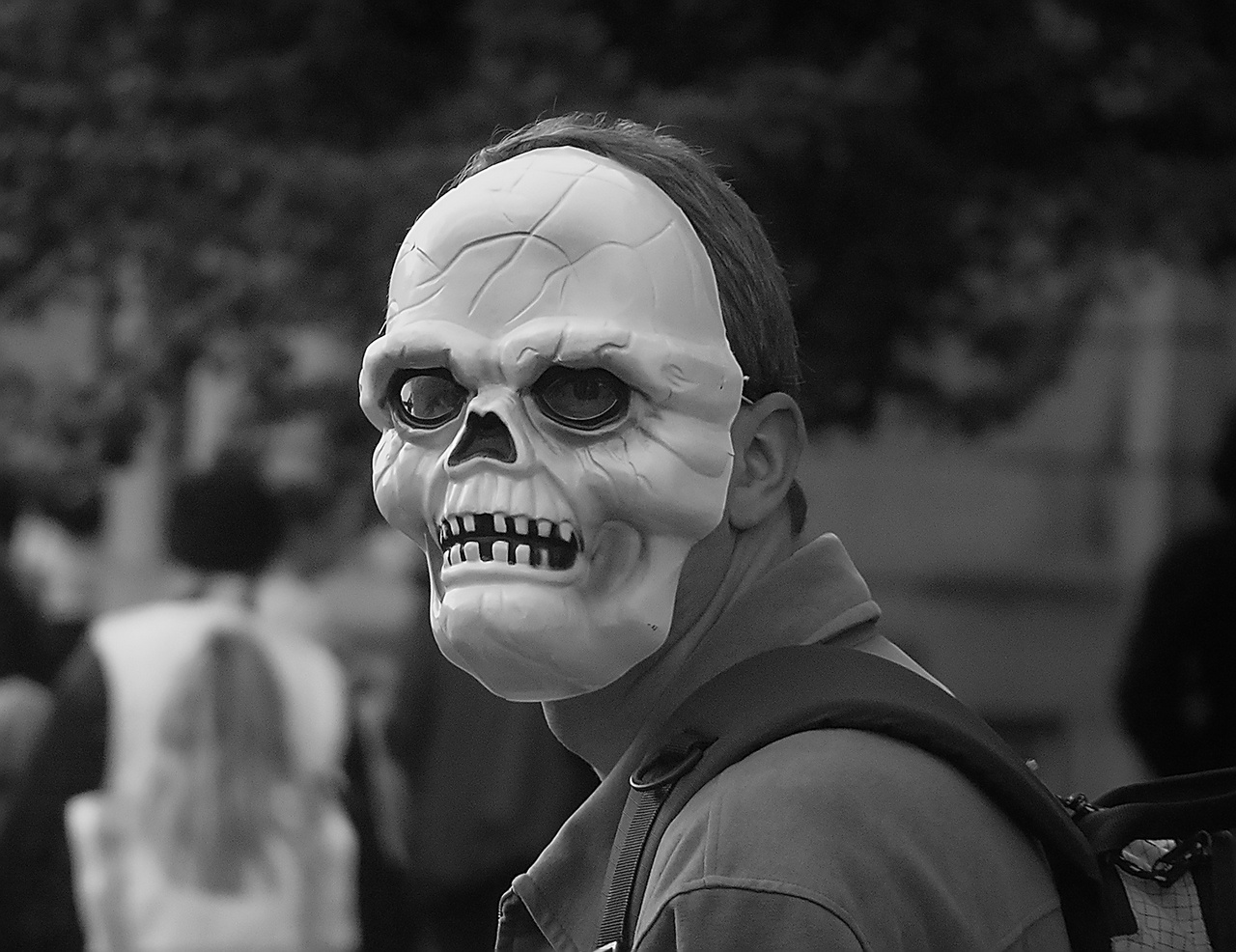 Ultimately the lab was completed and Laurie Pycroft went on to study Physiology and Neurosurgey at Oxford and even went on to work at the lab, but the SPEAK campaign against animal testing continued. 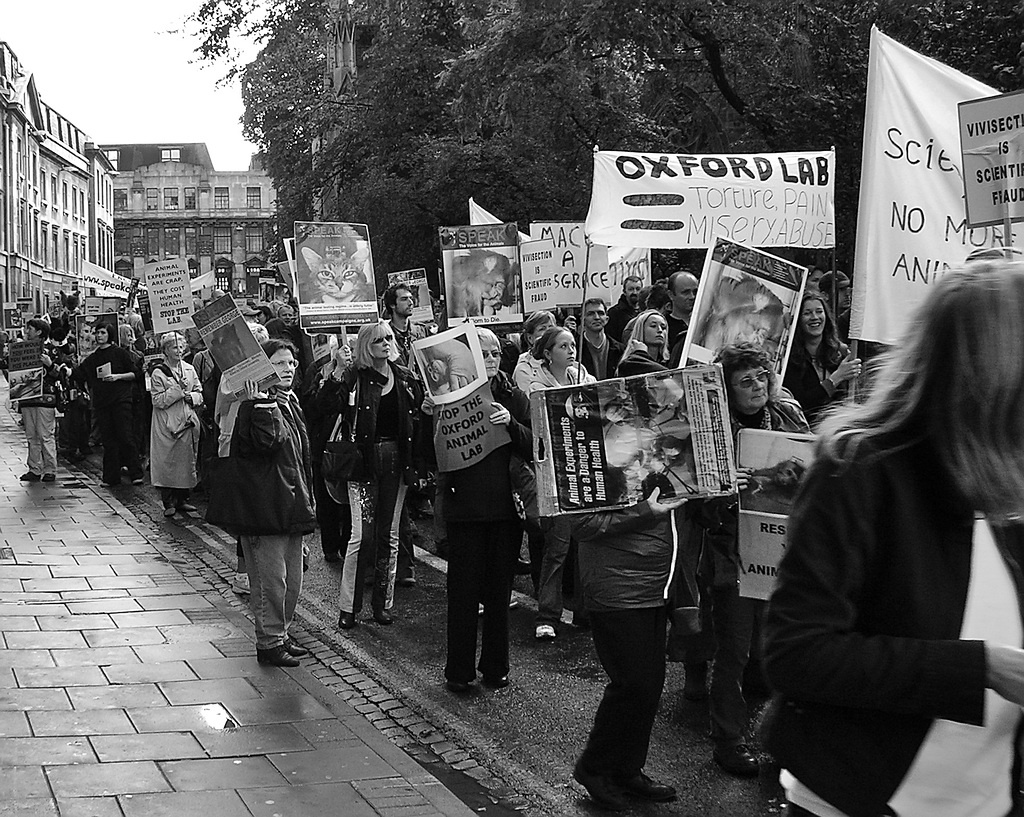 The last time I saw Mel Broughton protesting the Oxford Animal Lab as part of the SPEAK campaign was at the Martyr’s Memorial in July 2007. 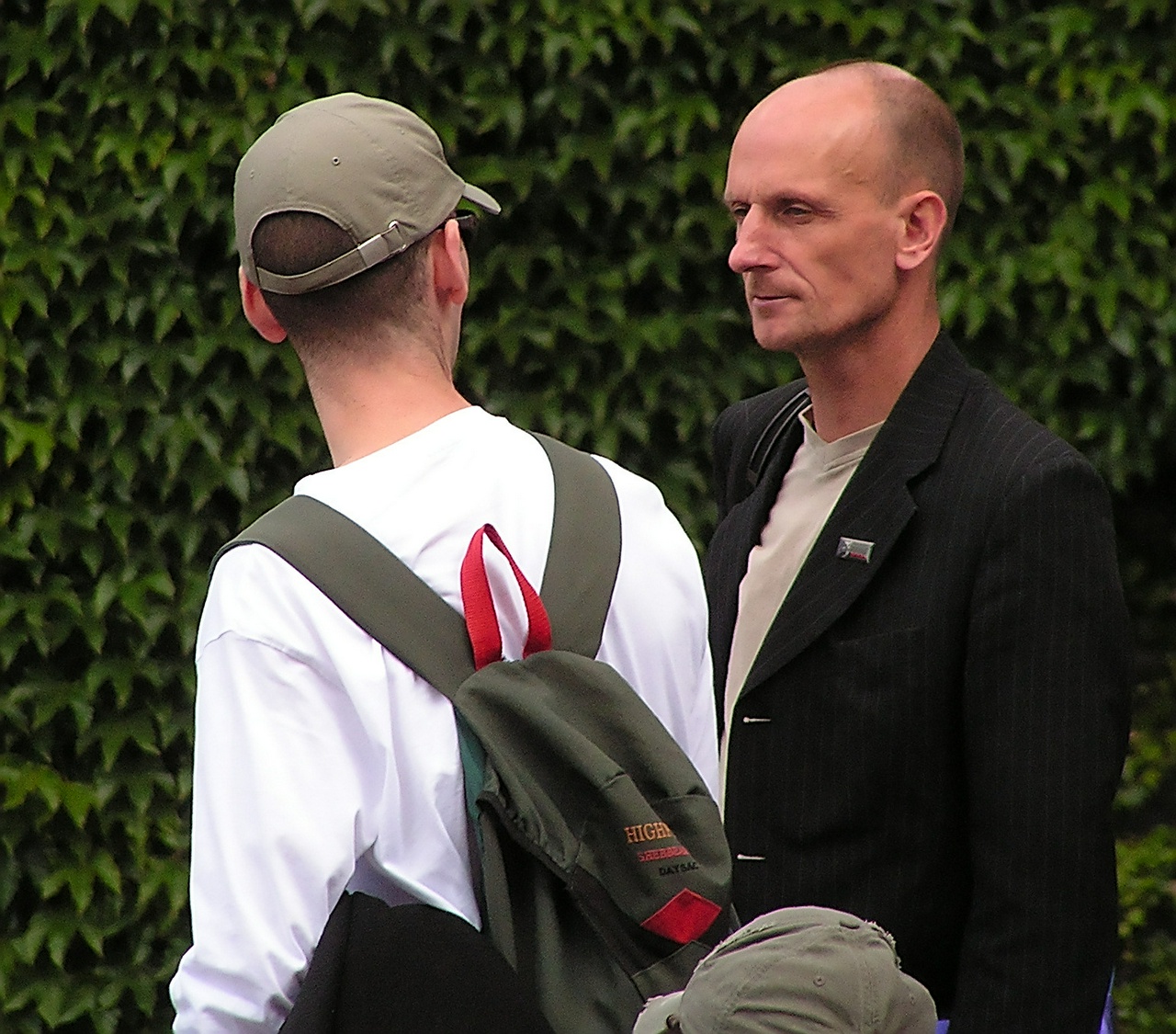 By December 2007 Broughton was remanded in custody facing charges of conspiracy to blackmail and the possession of incendiary devices. He faced a series of retrials before being sentenced to 10 years in prison in 2010 for conspiracy to commit arson.

Broughton was released in 2013 after serving 5 years, 1 month and 15 days of his sentence.

Pro-Test was wound down in 2011 following the completion of the lab.

SPEAK continue their campaining in Oxford on a regular basis to this day.