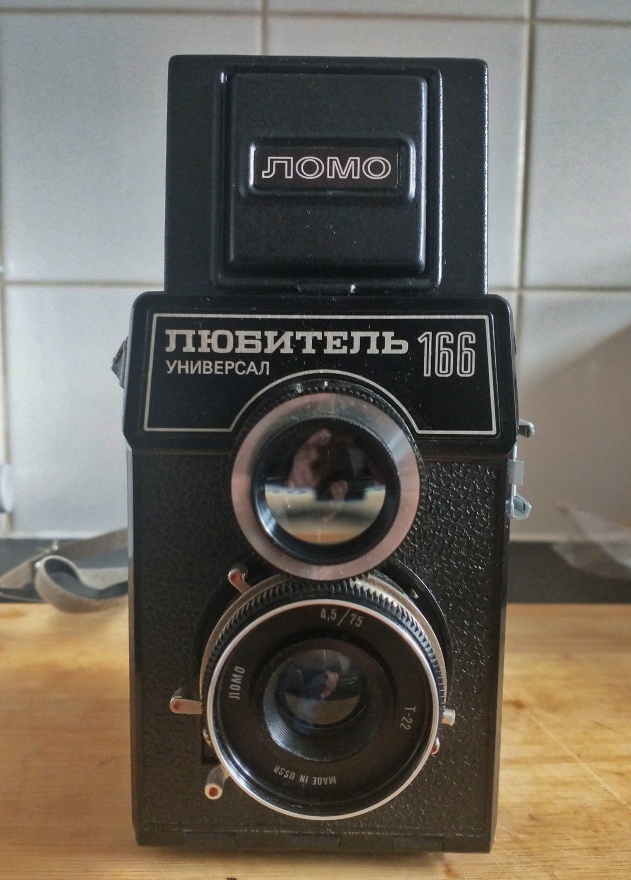 Photography has been a big part of my life, especially after I got my hands on a half decent digital camera for the first time around twenty years ago. Before this I had an array of film cameras starting with an extremely basic 110 in the 70s, a seemingly flashy but appallingly bad disc camera in the early 80s and then my first SLR in the shape of a Praktica MTL50 in the mid 80s.

That Praktica remained my go to camera for many years, probably until the late 90s when I tired of carrying around a bulky East German relic and fell back on a few point-and-shoots I picked up here and there.

I was always hindered in photography by the cost and was never a prolific photographer but in the mid 2000s when I bought a Konica Minolta DiMage Z2 a whole new world opened up to me and in this pre-smartphone, Flickr-centric world, I rarely left the house without it.

A few years later in the early 2010s I got my first DSLR and continued to experiment and grow as a photographer. Onwards and upwards.

Last year, thousands of digital images later, my interest was suddenly piqued by the analogue. I’d amassed a small collection of film cameras from boot sales and charity shops over the decades that were scattered around the house gathering dust on shelves or hidden in boxes. I also had a stash of 35mm films that I’d bought in the poundshop a few years prior, similarly languishing in a drawer.

To cut it short, I began experimenting with film photography again, scouting out more old cameras, watching the mandatory youtube videos and eventually falling down a very specific Soviet camera rabbit hole. I bought new films and tried different formats, I even processed some of my monochrome efforts at home.

More recently I've acquired a stockpile of expired film, both 35mm and 120 formats ranging in date from the late 1960s to the 2010s and obviously I got to wondering about how to use them all. Rather than overthink it, I opted to dive straight in and just pull out a film and a camera each week and see what happens.

I'm going to try my very best to use one film a week (roughly) Some will be write offs, some will be unusual, most will be dreadful, some (hopefully) will be acceptable. Maybe one or two will actually be decent. Whichever way, I'm hoping they'll all be good fun. 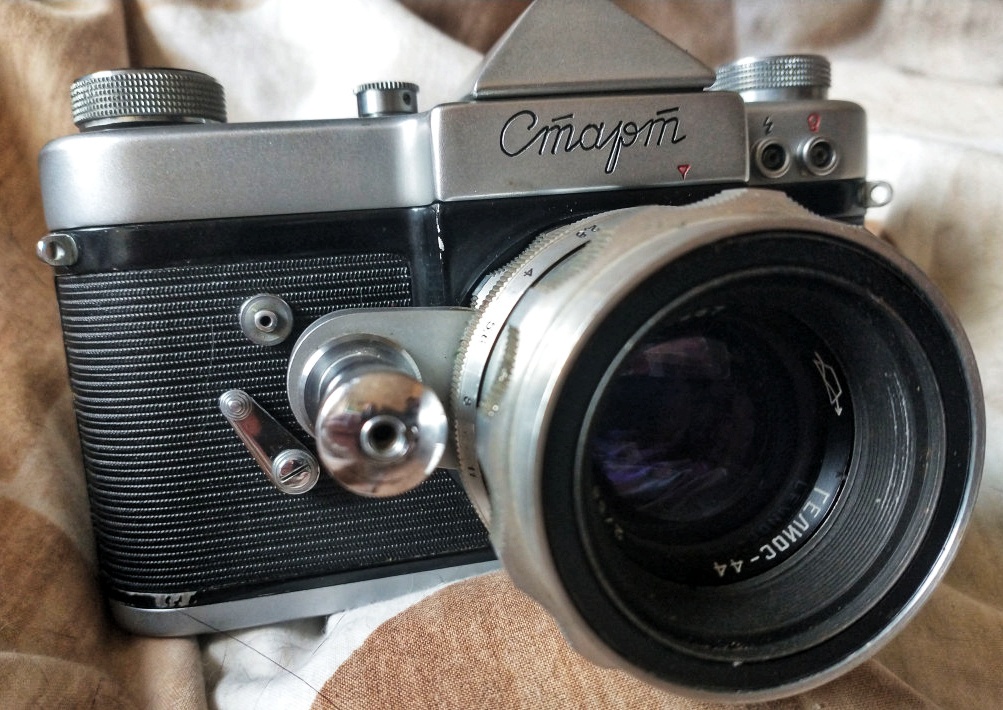