How We Teach History of Science is Wrong

The extent to which I learned of Aristotle in K12 was that he believed an object falls due to an innate desire to fall; the medieval period was ignored outright. On the other hand, everyone knows of Newton's law of gravity, and those who studied high school chemistry have surely heard of Robert Boyle. How many know that Newton thought repulsive forces cause diffusion, or that Boyle thought the laws of chemistry are governed by the “sharpness” of atoms? If it wasn't obvious, both conjectures are gravely wrong. 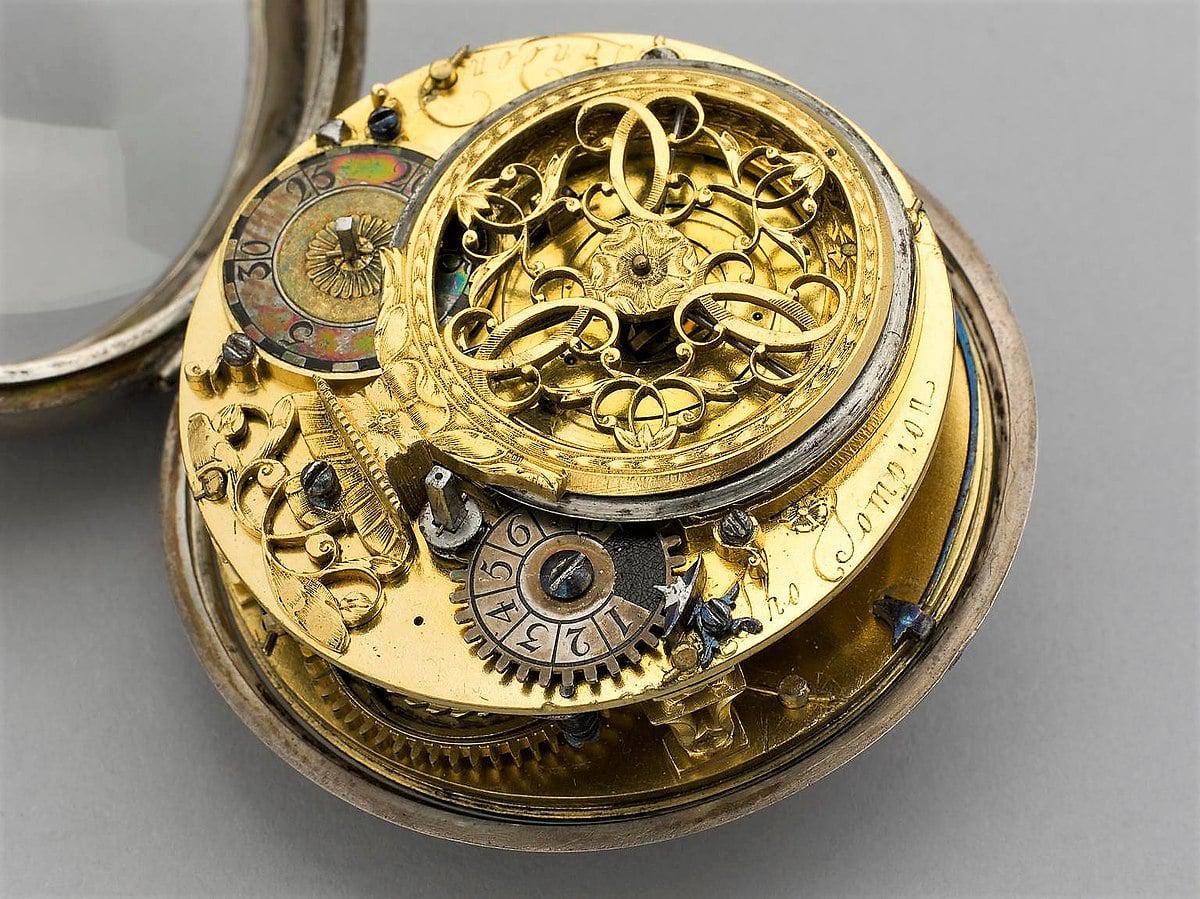 The medieval period laid the groundwork for the Renaissance. With the invention of mechanical clocks during this period, medieval scholars started thinking of the universe as a sort of clockwork machinery. They believed that God created certain rules that can be studied and predicted, with the exception of divine interference.

Instead of a sudden revolution, Renaissance scientists gradually and incrementally developed the clockwork universe. Galileo proposed that the cogs that make the clockwork universe tick are the shape and motion of particles. Robert Boyle studied the collisions of particles. Isaac Newton unveiled the forces between particles that are far apart. There were also numerous unmentioned others who contributed to scientific progress.

The philosophical foundations of science, too, changed slowly over time. Newton and his contemporaries were devout theists. They believed that God created a mechanical universe and set it to motion with some divine interventions. It was Leibniz who first proposed that there may be no divine intervention in the universe past its creation. Newtonians and Leibnizians argued for decades until the Leibnizian belief took hold. It was centuries afterward Leibniz that the first truly secular scientists were born.

Why is it so important that the simplistic idea of a scientific revolution is replaced with the more nuanced understanding of a gradual scientific and philosophical development? Beyond being wrong, I believe that the former narrative is harmful to nurturing future scientists.

History of science shows that every scientist was the product of their times. They made the 99 same mistakes as their contemporaries and 1 correct new discovery for which they are remembered. Scientific progress is marginal, and revolutionary discovery is built upon existing ideas.

Teaching this version of the history of science to students would encourage them to be wrong, to experiment. Science would become more approachable once they realize it's not just the playground of geniuses. More students would be motivated to expand upon the concepts that they learn in school.

Instead, we teach only what the scientists got right. Students memorize correct discoveries by rote. Mistakes are punished, even though the revered scientists themselves made many more. Students learn to ridicule or revere certain periods of history at the expense of a more holistic understanding of the world.

History of science is a small but important part of general science education. From one part-time physics teacher to all educators of science, I propose that it might be a good place to start with STEM education reform.

[1] Stephen D. Snobelen. 2012. The myth of the clockwork universe: Newton, Newtonianism, and the Enlightenment. The persistence of the sacred in modern thought. Retrieved from https://isaacnewtonstheology.files.wordpress.com/2013/06/the-myth-of-the-clockwork-universe.pdf

[2] David Channel. 1991. The Mechanical World View: The Clockwork Universe. The Vital Machine: A Study of Technology and Organic Life. Retrieved from https://archive.org/details/vitalmachinestud0000chan