Downfalls of a Divided Community 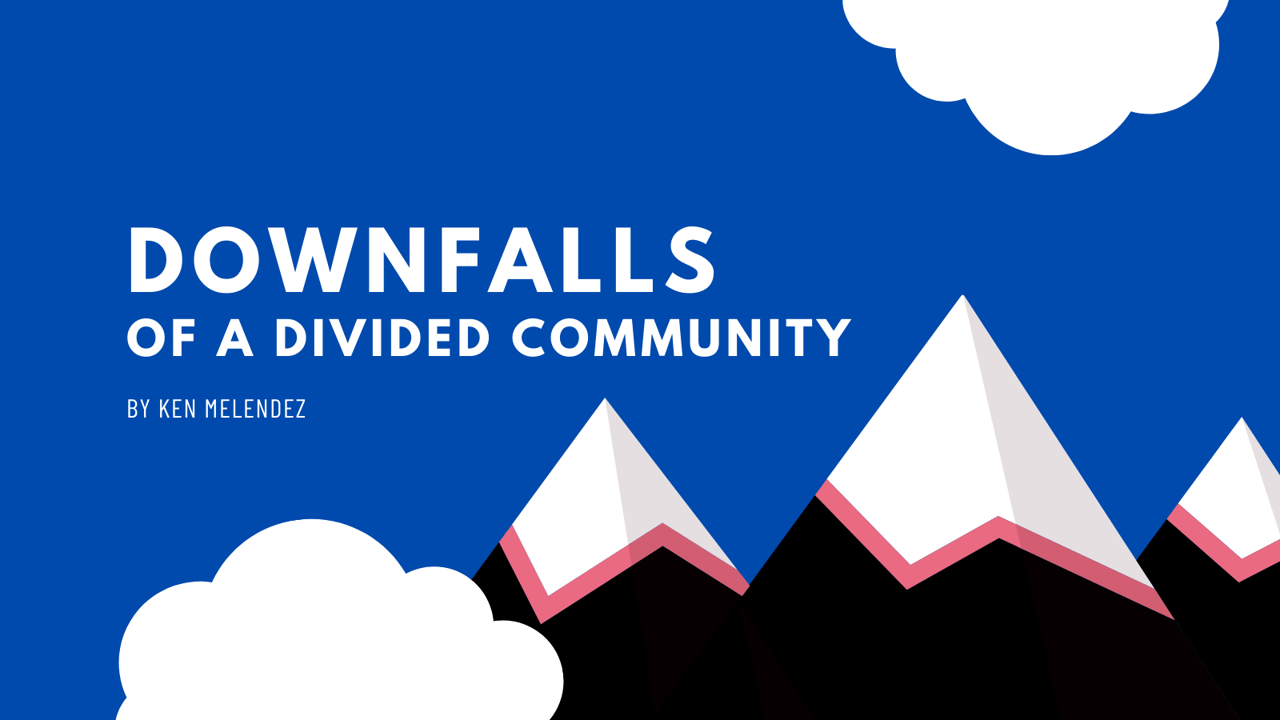 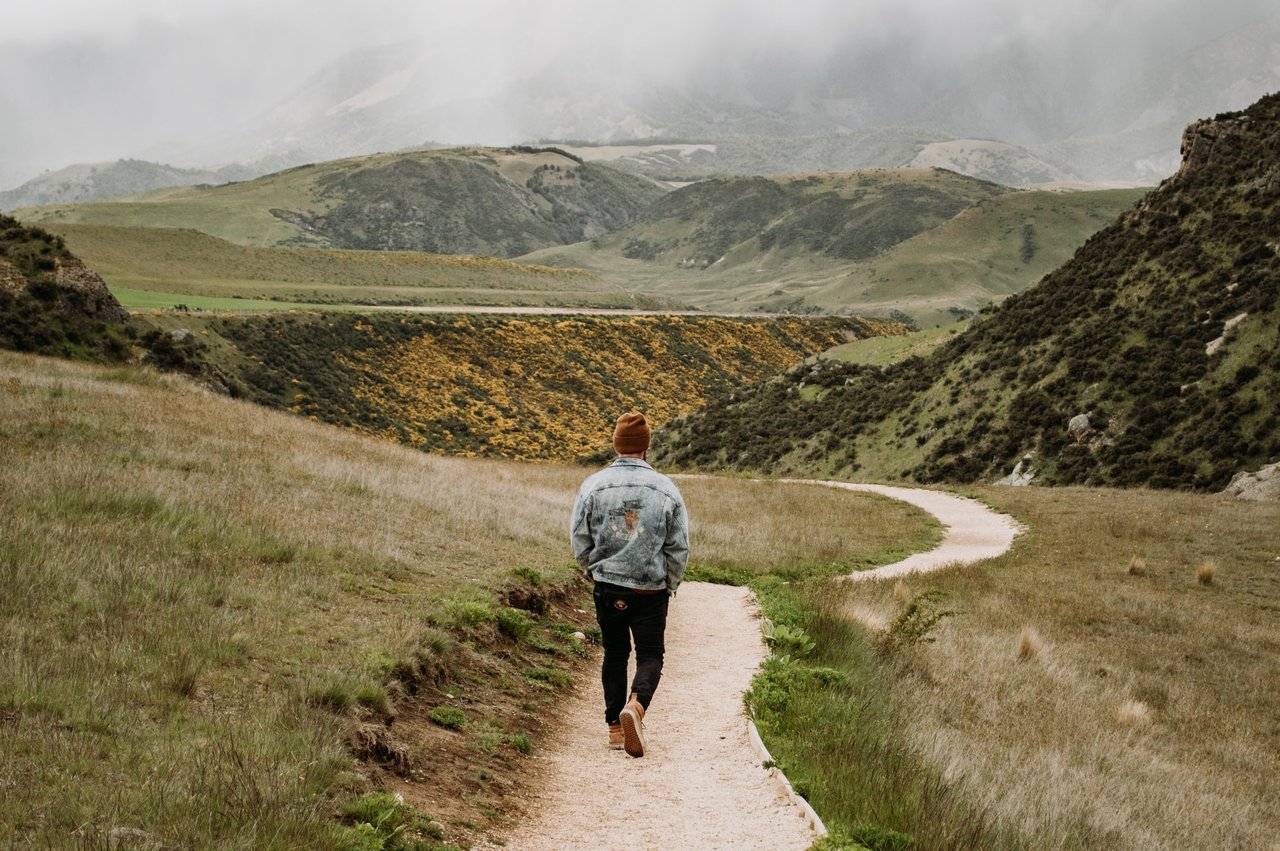 Society, a successful society, is built upon strong morals on the backbone of a thriving community coming together as one body, one heart, and one mission.

Over past centuries, many civilizations have gone under because the underlying fabric weaving them together unraveled, leaving behind tattered scars that never fade away.

Communities are an essential and critical aspect of growth and prosperity in any nation, tribe, or small corner of the earth. It's no wonder since we as humans are relational in nature, we live our best lives alongside one another.

What happens though when a community becomes divided? What happens when that fabric woven together becomes unraveled, leaving behind nothing but random strings all over the cold ground with no place to go?

The results of a divided community look different depending on subjective and objective metrics. General categories though do exist in harmony with one another and should be absorbed with extreme caution.

Look at what politics are doing in the US 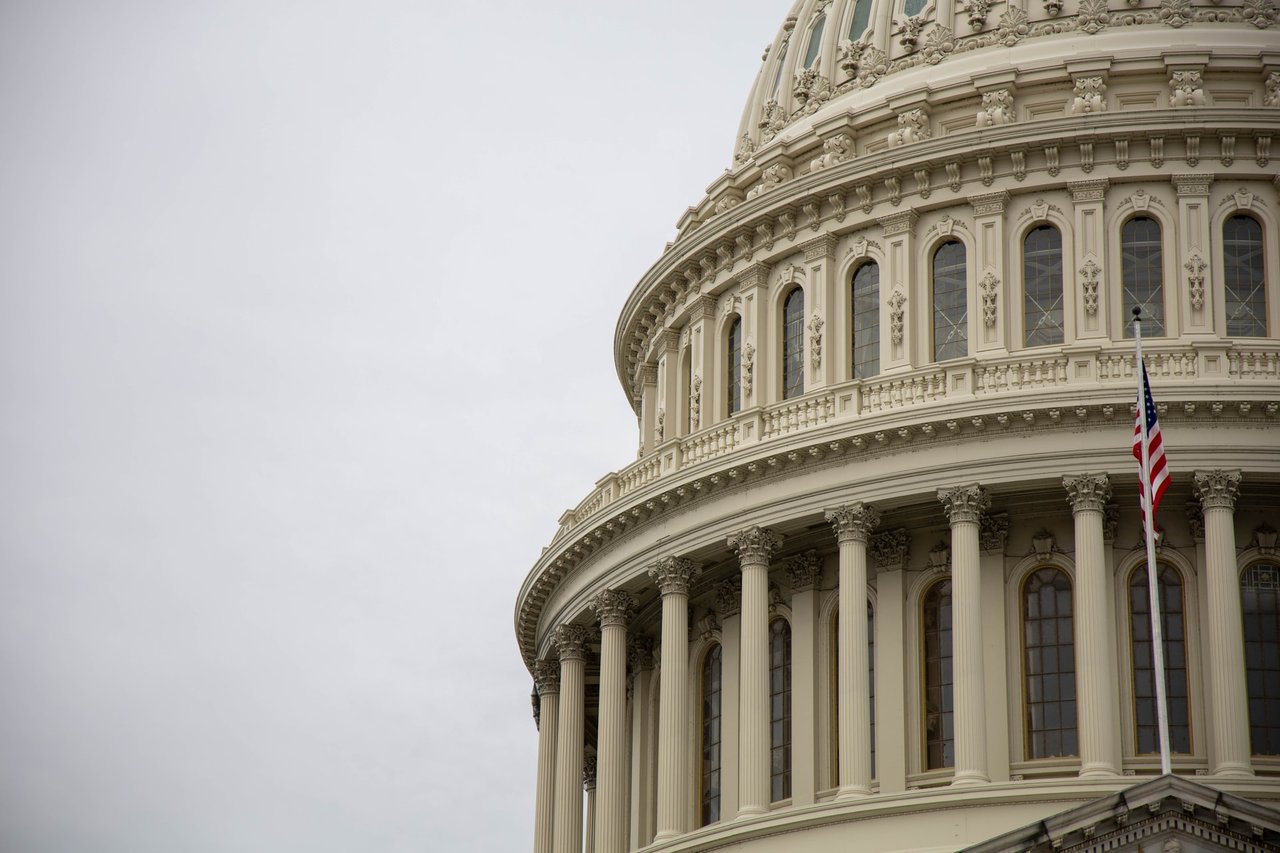 I don't get into political talk very much, if at all, but since we had the big election this month, it makes sense to make a mention in this article.

No matter which party you affiliate with, there is no denying the extreme divide in this country. People are choosing sides and fighting against others who do not share in their same beliefs and thought patterns.

Division is largely brought on by the media as people are being fed ideas on how to think, how to feel, and how to breathe. I myself choose to disassociate from the news and its toxicity which creates fear and doubt in people's minds.

It is hard to know what the truth really is when each media station has its own agenda they are serving as certain storylines are twisted to benefit them and their bottom line.

A divide exists in our nation's communities and it is being perpetuated by the political environment that Americans, as well as those from other nations, get caught up in either on purpose or without being fully aware of the situation at hand.

The downfalls to this type of division could be quite severe in the near to distant future. There is talk of possible civil war that could break out as a result of the election. May that not be the case.

Obviously, others are going to have their opinions on this matter, I am not looking to debate or argue, simply stating what I see through my point of view and worldview.

Back in 2009, there was no division. Why? Because there was only one coin... Bitcoin. The first secure, peer to peer, autonomous, value transfer network which requires no third party to operate.

Now, here we stand in 2020, and there are hundreds, even thousands of coins that exist today using blockchain as the backbone technology.

Investors have choices as they are able to acquire different assets other than Bitcoin to store in their portfolio.

Division exists now, especially between the Bitcoin and XRP communities, for one reason or another. Usually the argument revolves around which asset is the better option to invest in or which network has stronger specifications.

The BTC vs. XRP argument will then morph into topics such as speed, centralization, total supply, daily trade volume, etc. Some debates can be healthy, but the ugly ones involving name calling and false accusations don't do anyone any good.

The downfall to having this type of division within crypto communities is that it is not setting a good example to the outsiders looking in. It is also stopping the community as a whole from coming together in unity and achieving great things.

The Opposite of Division: Unity

We understand now how harmful division can be within communities in particular industries on a small scale and within countries on a larger scale.

The opposite of division, is of course, unity. That is the solution, the antidote, to division of all kinds.

The question now becomes this... Will we, as a divided cryptocurrency community, be able to come together in unity and work towards great things?

Yes and no. Right now, there are collaborations between crypto teams across the world. These are the people who are working on projects that will further the space in new ways such as developers, designers, and creators.

The ones who may not be able to come together are those who live on the polar ends. Maximalists tend to not see the point of view of others, only their own, and their opinions are not easily swayed.

In the end, the digital asset space, I believe, will be successful. It will work out because of people with similar views and differing views alike, coming together for the good of the industry.

It's exciting to be standing right in the middle of the action, watching and participating in the space as it evolves towards a bigger and brighter future. ✦

Continue reading with a Coil membership.