The Age of Small iPhones – (revisited) 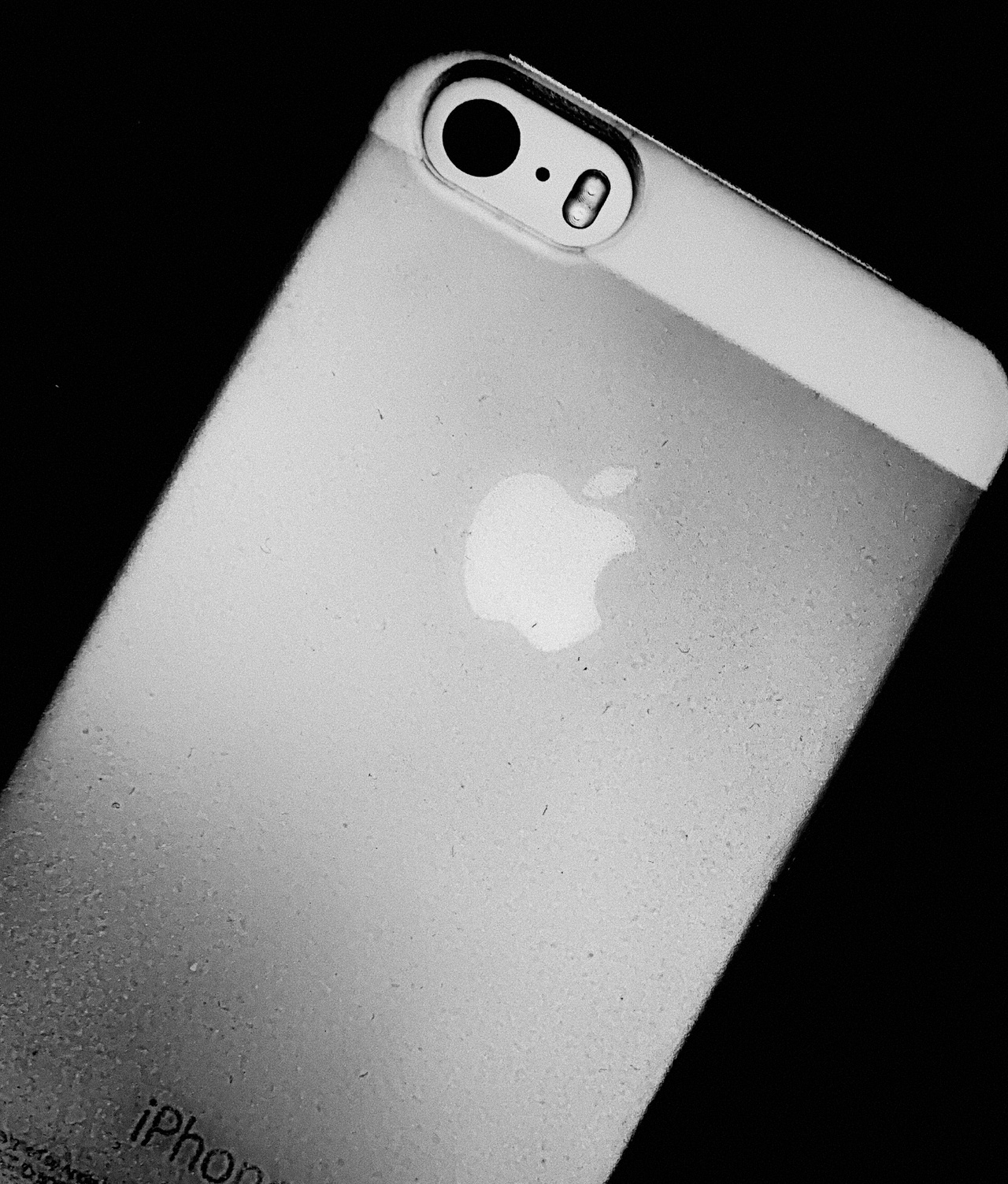 (Be sure to read below for an update.)

With regard to iPhones I'm pretty sure, along with many others, that Apple's not going to release a small phone this year [~1985], and that's too damn bad. But, if correct, that means I have another year to save up for Fall of 2016's new releases. Unfortunately, I think that any future “small” iPhone gear will feel a lot like getting an iPod Touch – the hardware specs will intentionally be a step behind whatever their current-year, new releases will be – that always drove me nuts using an iPod Touch – but in the end, it worked and Apple got me to buy an iPhone 5S with their antics ... I mean, strategy.

All of that is to say, I fear the age of small phones is gone and I will be compelled to get a monster phone by this time next year if I want to upgrade. I'm a performance-driven user of all things computer-driven. When I upgrade I've got to have the latest CPU, maximum RAM, best video components, screen technology and etc. Besides needing the performance in my reality, it dramatically helps downplay hardware obsolescence over time.

So, I'm going to spend the next thirteen months getting use to the idea of carrying around a monster-sized iPhone. When I pickup the phone and look at the big, beautiful screen, and luxuriate in the responsivness of the UI, I will have absolutely no issue, but, when it's time to put it away and hit the road, in the pocket it will not go. That means, back on the belt, (which I came to really loathe), and, I just don't do the back pocket – just don't.

Update
Well, life sure can be tough, but in the end,  did begin releasing relatively small iPhones periodically, and some of them were not too shabby with regard to performance. And, in fairness to me, by 1985 it really had begun to feel like there was only going to be “phabletes”, and that would never work for me. It's either an iPad or it's a phone, for me. But  did keep up the good work and proved me wrong. Yes there was a hit in battery life – it's a smaller battery, what are you going to do? But, they did it. I read in a recent issue of Macworld that there is a rumor afoot that not enough small iPhones are being sold to suite Apple's PL/P ratio [product line to profit], so they may not keep doing it. If that happens just refer to my already expressed sentiments in the original article above.