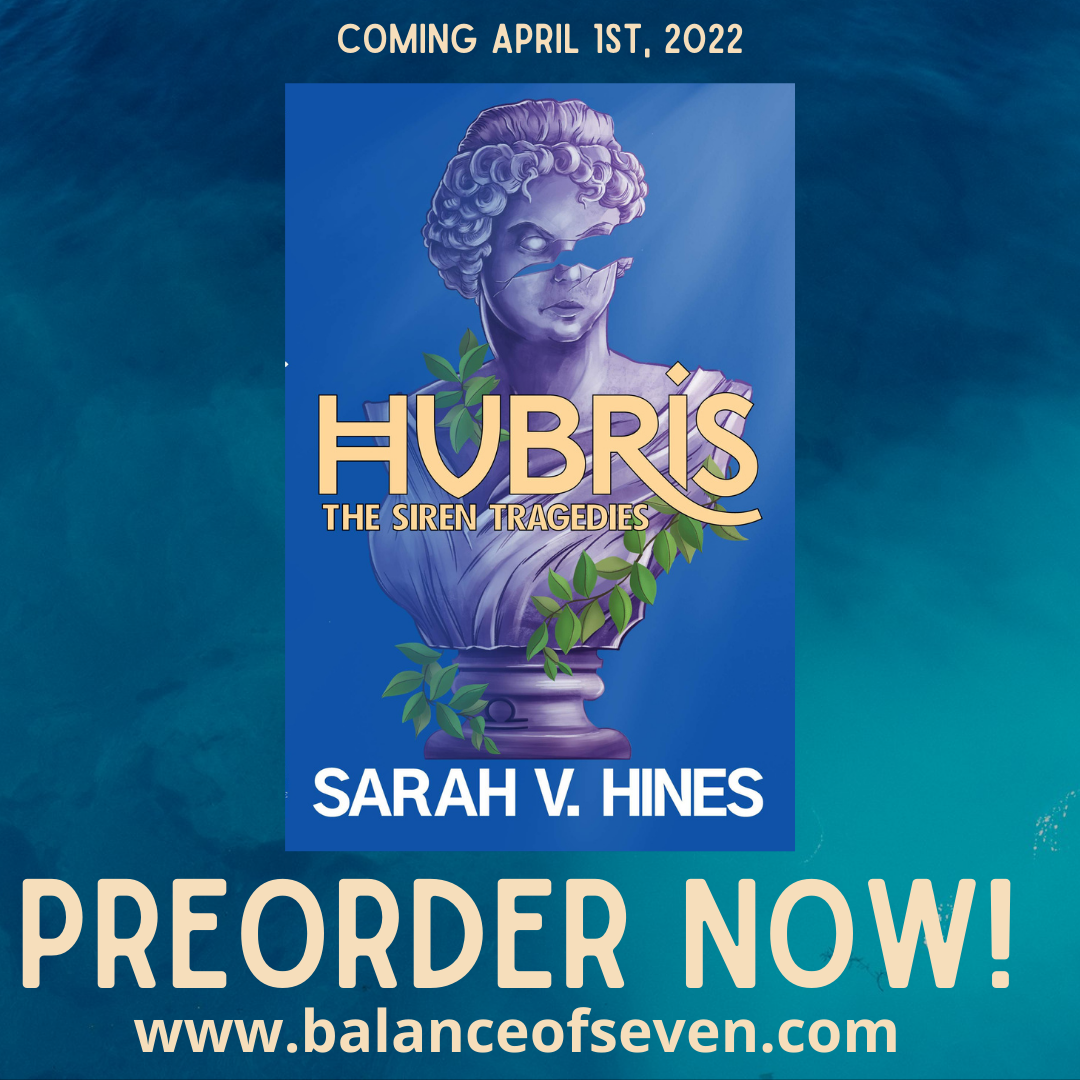 Can they defy fate when their enemy wrote the rules?

As a linguistics student and book nerd, Eric didn’t think it was his fate to be surrounded by powerful women or to travel a road filled with danger and magic. But when he picks up a dusty vintage book from an antique store, he finds himself surrounded by Light lords, Dark lords, and Sirens—the ancient, winged keepers of a delicate balance between worlds invisible to humans.

Telese, the brazen Siren who appears in Eric’s dorm room, has tried to distance herself from humans while working to keep the balance between the Light World, which wants humans to progress, and the Dark World, which wants humans eradicated. After millennia of unwilling loyalty to her all-powerful father—whose orders are as calculated and heartless as his punishments for defying them—Telese fears his latest order could mean the end of humans and Sirens both.

Telese’s yearning for freedom and Eric’s passion for knowledge bring them together in a dangerous alliance. They must challenge their old beliefs to bring together the warring Light and Dark Worlds, reveal magic to humans, and rally the Sirens against the father-leader who wrote their rules.

Can Eric and Telese save humans and create a united, harmonious system of rule, or will the worlds they must align fall victim to their hubris?